The Pan European Game Information (PEGI) is a rating system used in Europe (except Germany, where Unterhaltungssoftware Selbstkontrolle (USK) is mandatory), Israel, and Middle East. PEGI is a participating authority in the International Age Rating Coalition.

The current design was introduced at the end of 2009. Black and white icons were used until June 2009, when the newly colour-coded PEGI icons were announced, with green for 3 and 7, orange for 12 and 16 and red for 18. Plus signs were also removed from the icons, and the background text changed from 'ISFE' on the old, black-and-white icons to 'PEGI' on the new, colour-coded PEGI icons.

8 content descriptors are also used by PEGI. While they do indicate the presence of inappropriate material, they do not measure the intensity of such content. Thus, a user has to go onto PEGI's website to find out such material. The descriptors are: Fear, Sex, Discrimination, Bad Language, Violence, Gambling, Drugs, and In-Game Purchases. The Online content descriptor is no longer in active use. 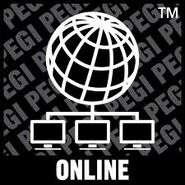 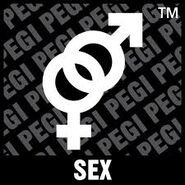 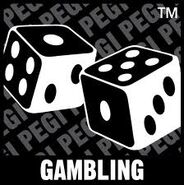 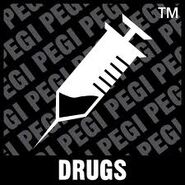 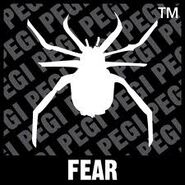 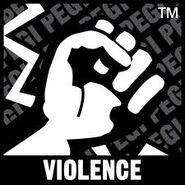 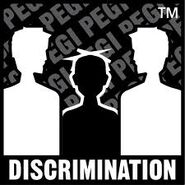 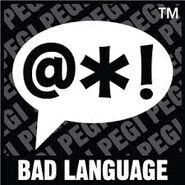