A PG rated film, in the United States, means parental guidance suggested for children. Parents should decide if the children should see the movie or recommend parental guidance. Films with this rating can have some violence, mild language, and brief nudity. It means: Parental Guidance Suggested - Some Material May Not Be Suitable for Children. 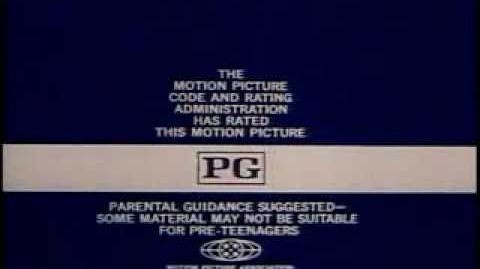